The Finding Nemo Submarine Voyage opened on June 11, 2007 in Disneyland. The attraction operated as the Submarine Voyage from June 14, 1955 to September 9, 1998. The ride featured a descent to the ocean floor, the North Pole and an encounter with mermaids and sea serpents. The ride closed due to its high operating cost and low hourly capacity. The submarines were docked in the show building and bolted to the floor with steel girders. The show building is located under a hill with the Monorail and Autopia tracks above. Imagineering decided to reopen the subs with a theme to the film Atlantis from Walt Disney Animation Studios, but due to the films low box office results, the concept was canned. On July 17, 1955, the 50th anniversary of Disneyland, a replacement was announced. The Finding Nemo Submarine Voyage was going to reuse the existing infrastructure and fleet of subs, with new sets and a tie into Pixar’s Finding Nemo. Construction took place for almost two years. They needed to remove the old scenes, refurbish the submarines and retrofit them with electric motors. They also built new scenes with new rock work inside the lagoon along with an extended show building that filled up a section of the lagoon. Tony Baxter, Kevin Rafferty, and Kathy Magnum were the main designers for the attraction. They used small crushed up parts of glass in the paint to add more texture and increase the lifespan of the paint. The ride opened up with positive reviews and was a huge hit with guest. The ride still featured a low capacity and a high operating cost. The ride used figures built by Garner Holt Productions and also had projections. Some of the ride’s scenes are placed behind sheets of plexiglass so there is no water in them. These are called dry boxes. This was done to cut down on the amount of water needed and maintenance could be performed without the need to drain the lagoon. The ride is currently under a long refurbishment, but has been rumored to be a permanent closure. This model is my first to utilize foam. I built the ride’s interior sets, the show building’s roof and a model submarine out of many blocks of foam. I plan to use a lot of foam in the future instead of foil to create rock work. 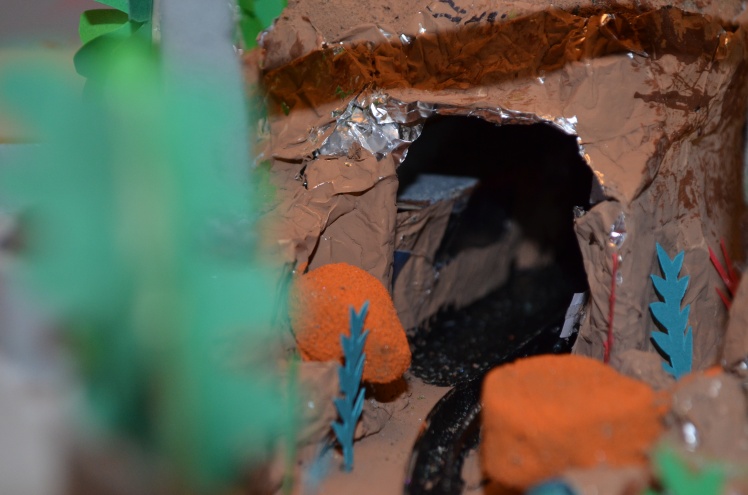 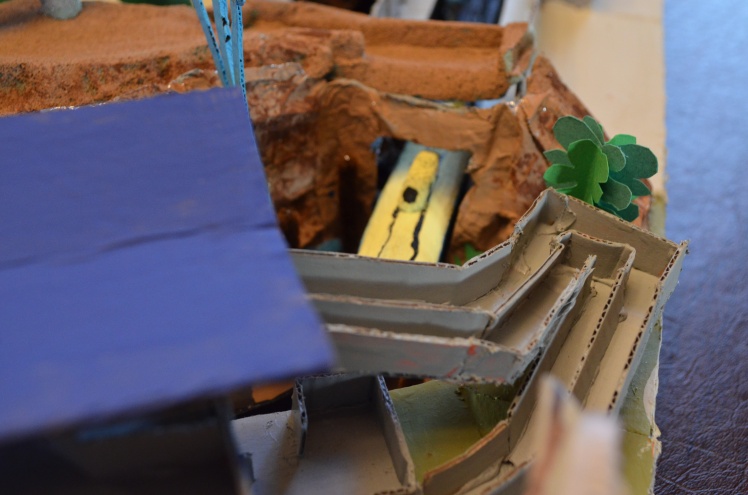 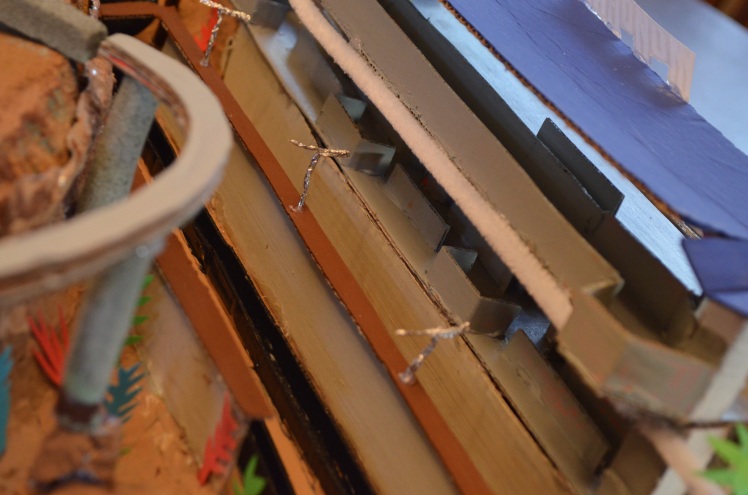 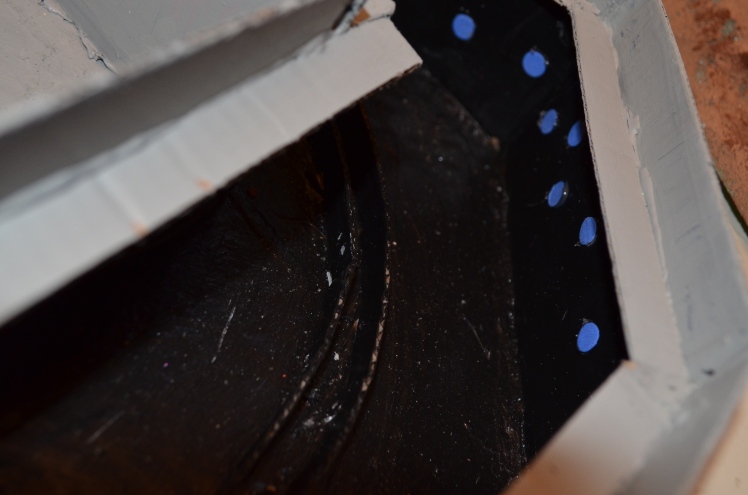 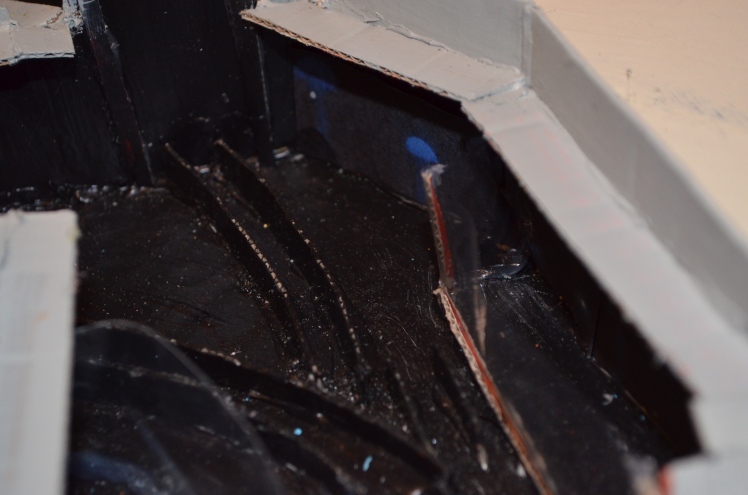 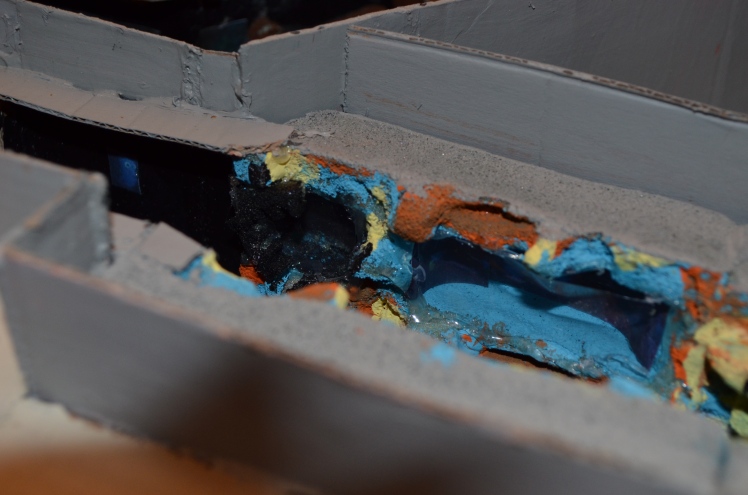 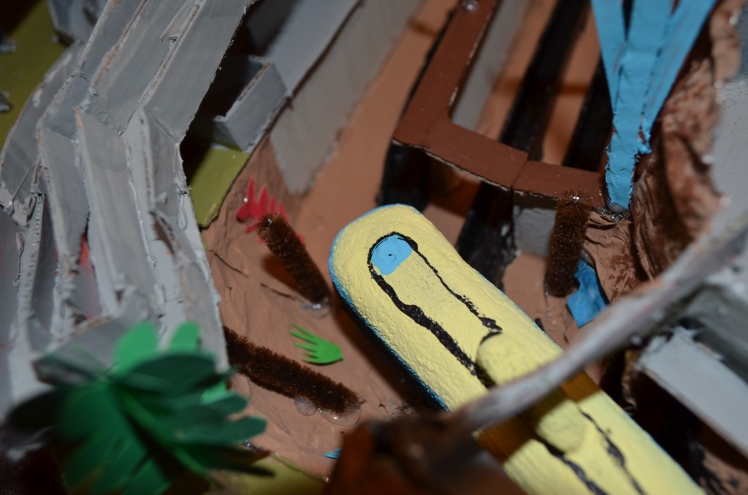 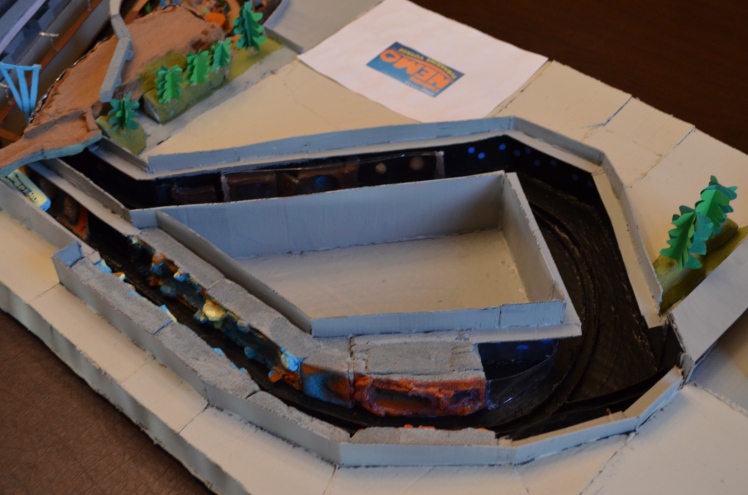 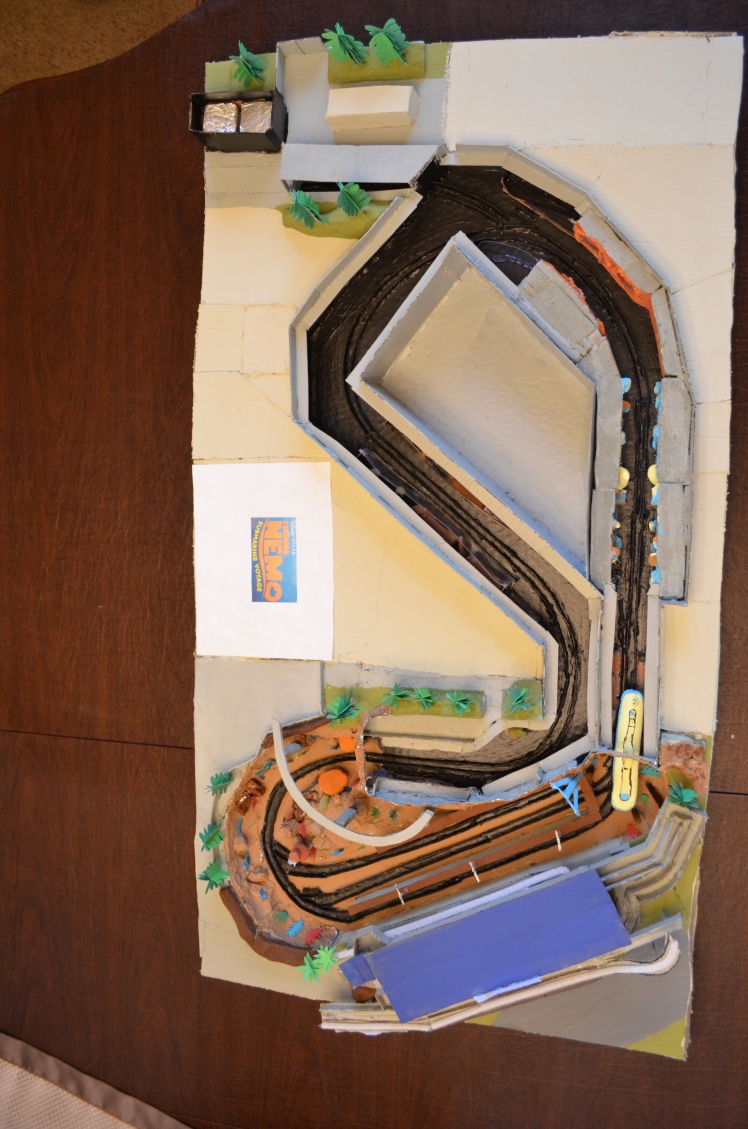 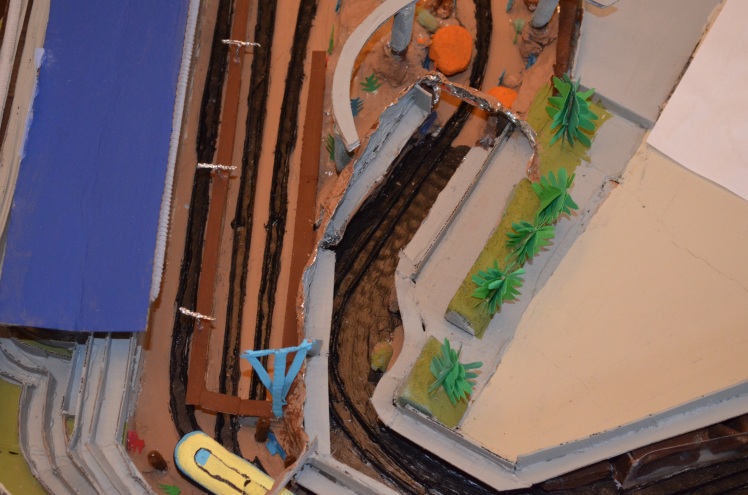 Hopefully I can have the imagineers who built this incredible attraction autograph my model! To keep up to date with my next model, Despicable Me: Minion Mayhem at Universal Studios Hollywood, follow me on Twitter and Facebook. Please leave a comment with your thoughts on my most intricate model to date.