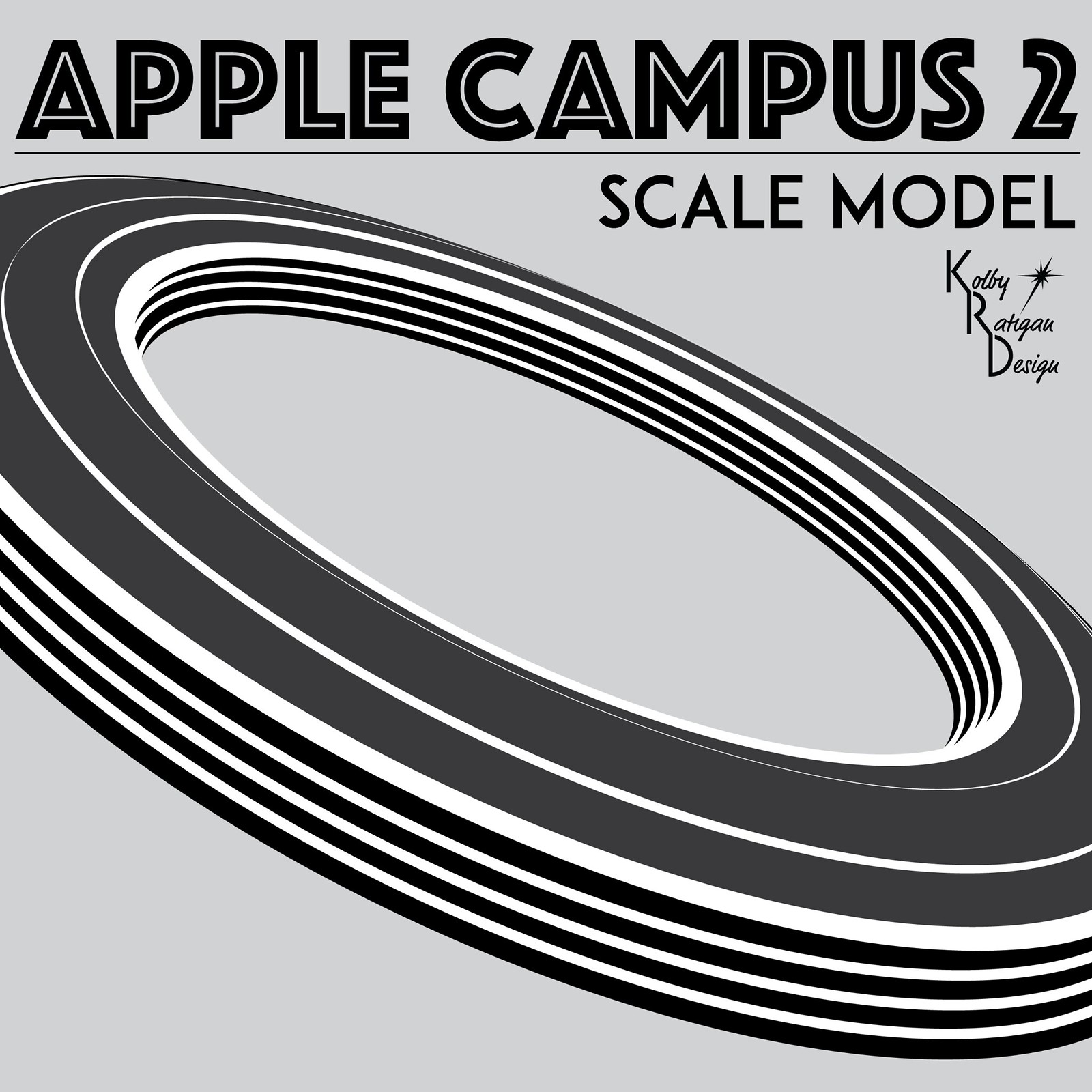 With the construction of Apple’s new campus winding down, I thought it would be fun to make a small model of the new headquarters.

To get a perfect circular shape for the spaceship-looking office building, some laser cutting was needed. I created the simple graphics in Adobe Illustrator and sent them to Ponoko for cutting. Ponoko is the laser cutting counterpart of Shapeways or Spoonflower. 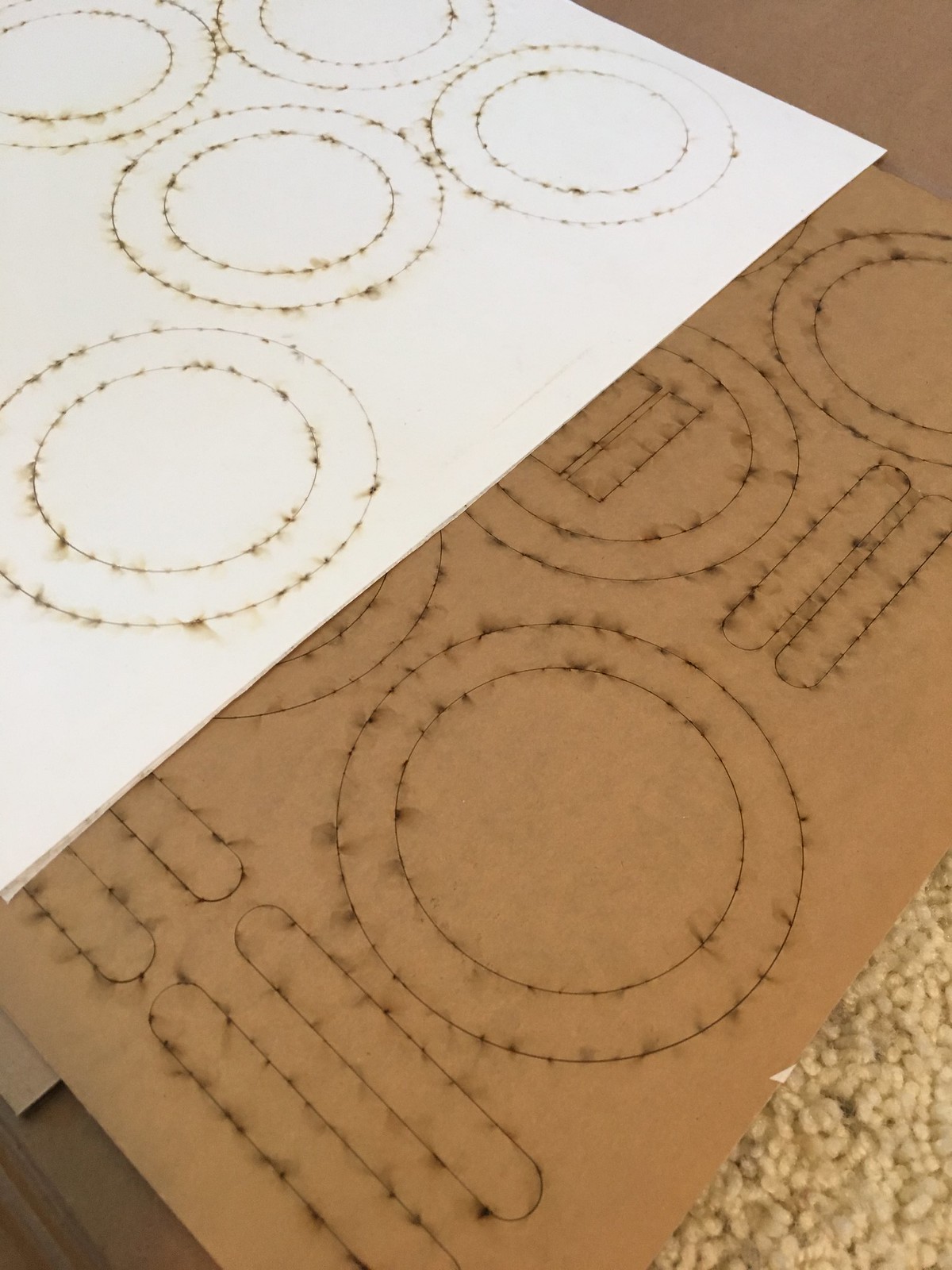 I had the glass windows cut out of clear acrylic. The white fins that separate each floor are cut from styrene at a slighter larger diameter so they will hang off the building. I also had some other buildings like the parking garages, the R&D building and lobby for the under ground auditorium cut in a similar fashion. Cutting all these parts by hand would have been a huge headache and a ton of frustration. 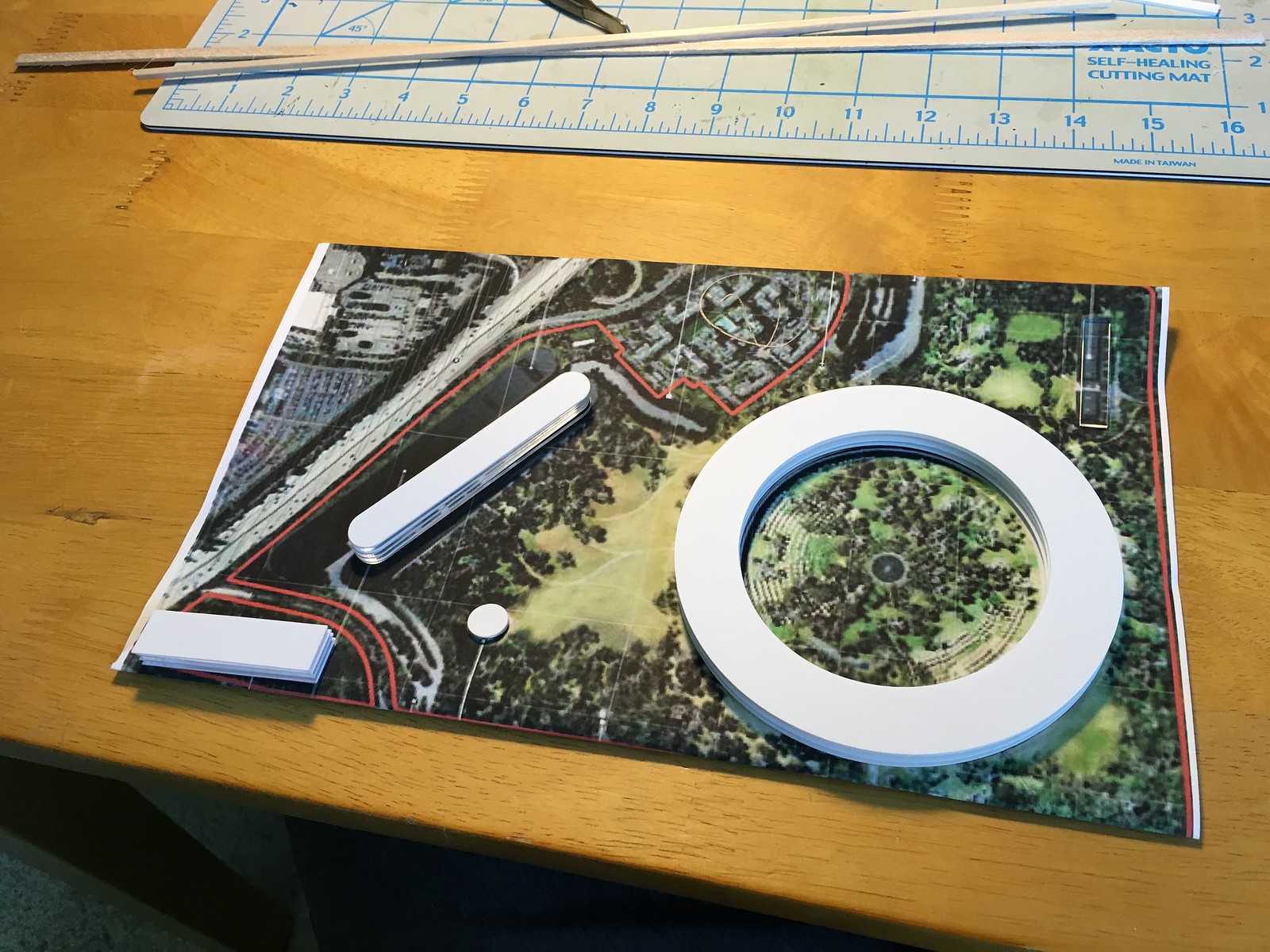 After about a week, the laser cut material arrived and it was time to start peeling the protective paper off. I made a simple wood frame to hold the foam base in place, and then added grass on the foam’s surface. 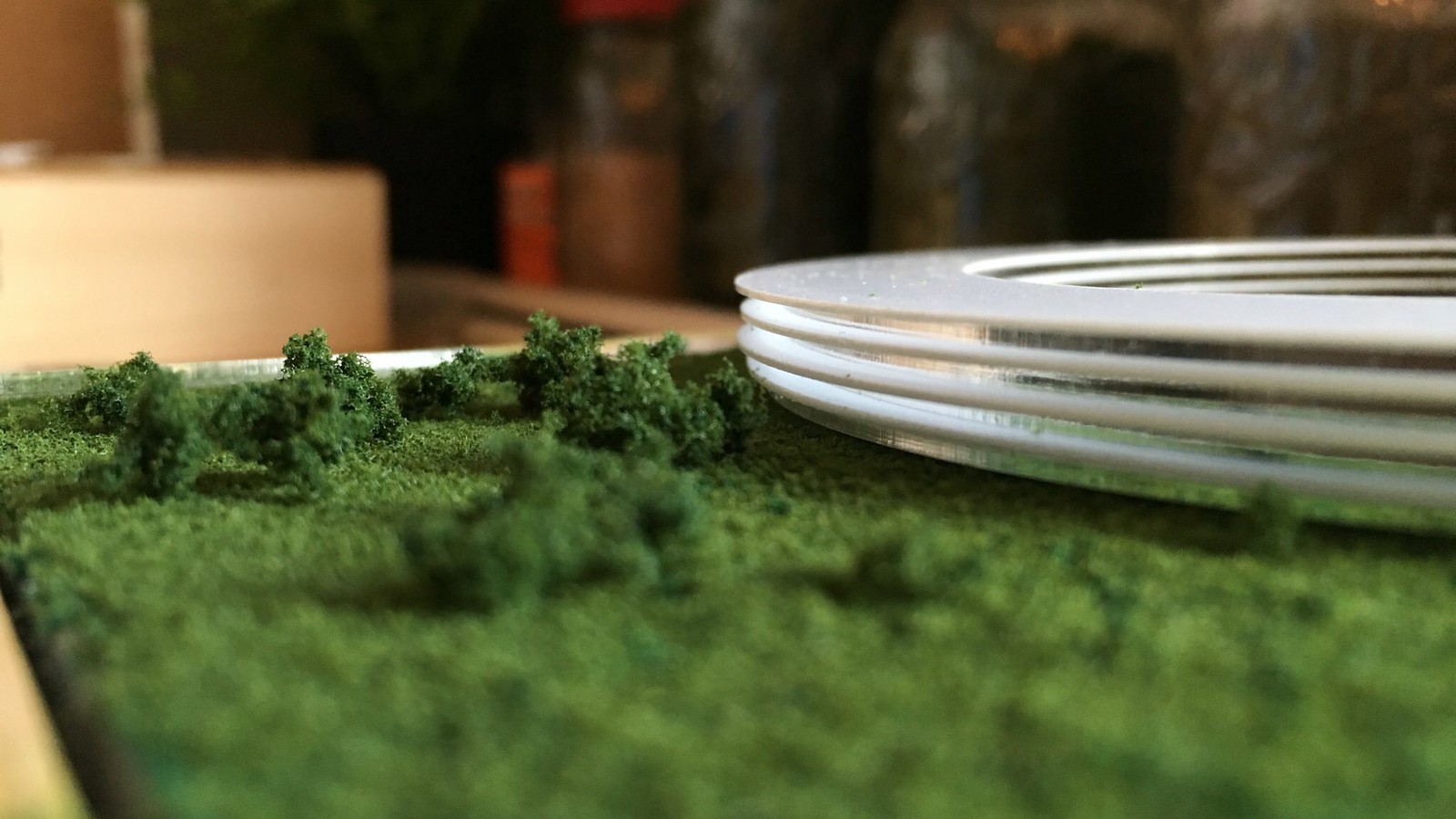 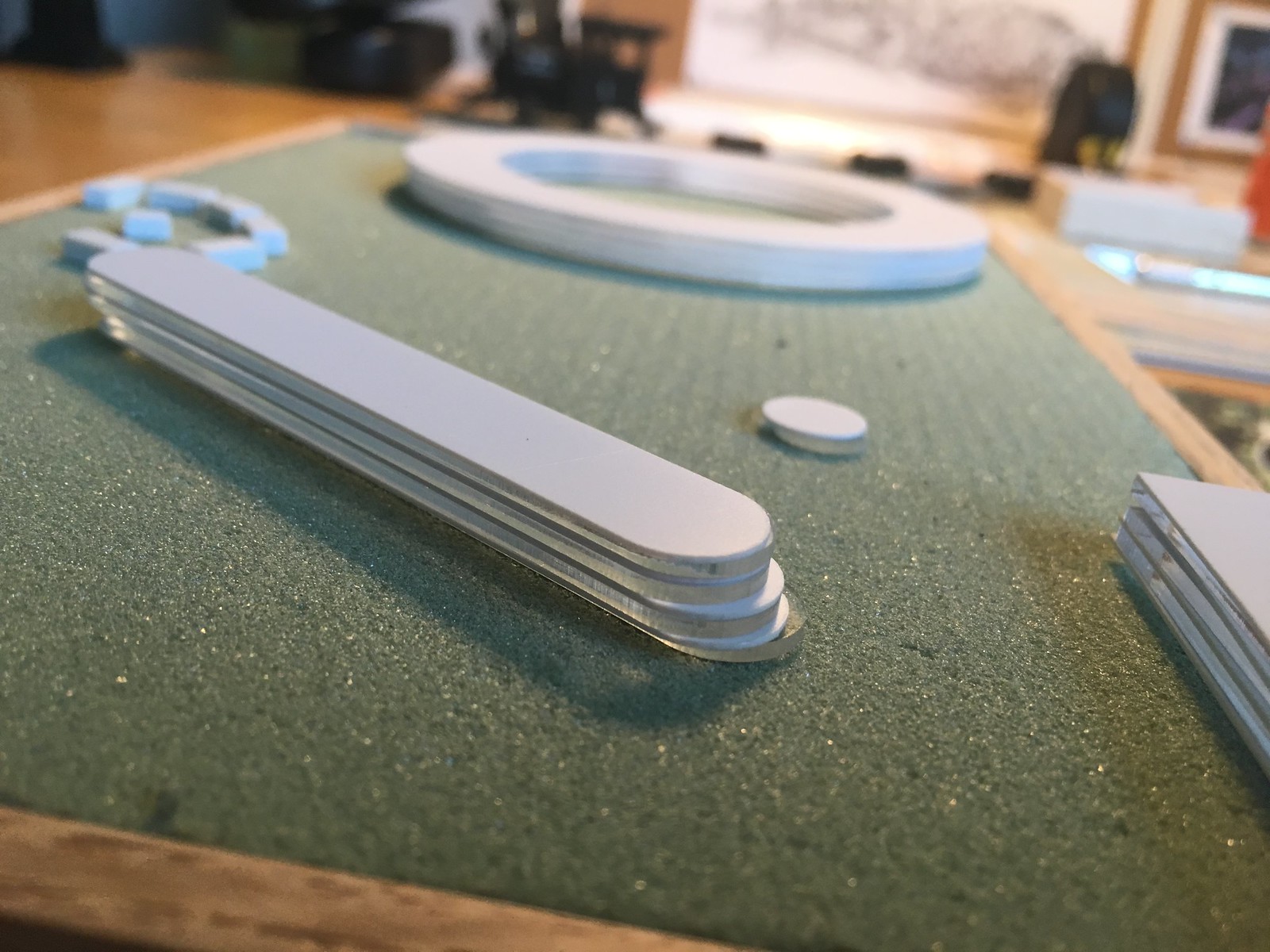 After some checking to make sure everything alines correctly, it was time to start landscaping. Small trees were added, I had to use tweezers because of the small scale. After the bulk of the landscaping was done, I began to create the road ways out of styrene strips. I built the neighboring apartment complex, but decided not to detail them too much, as the Apple facilities are the focus in this model. 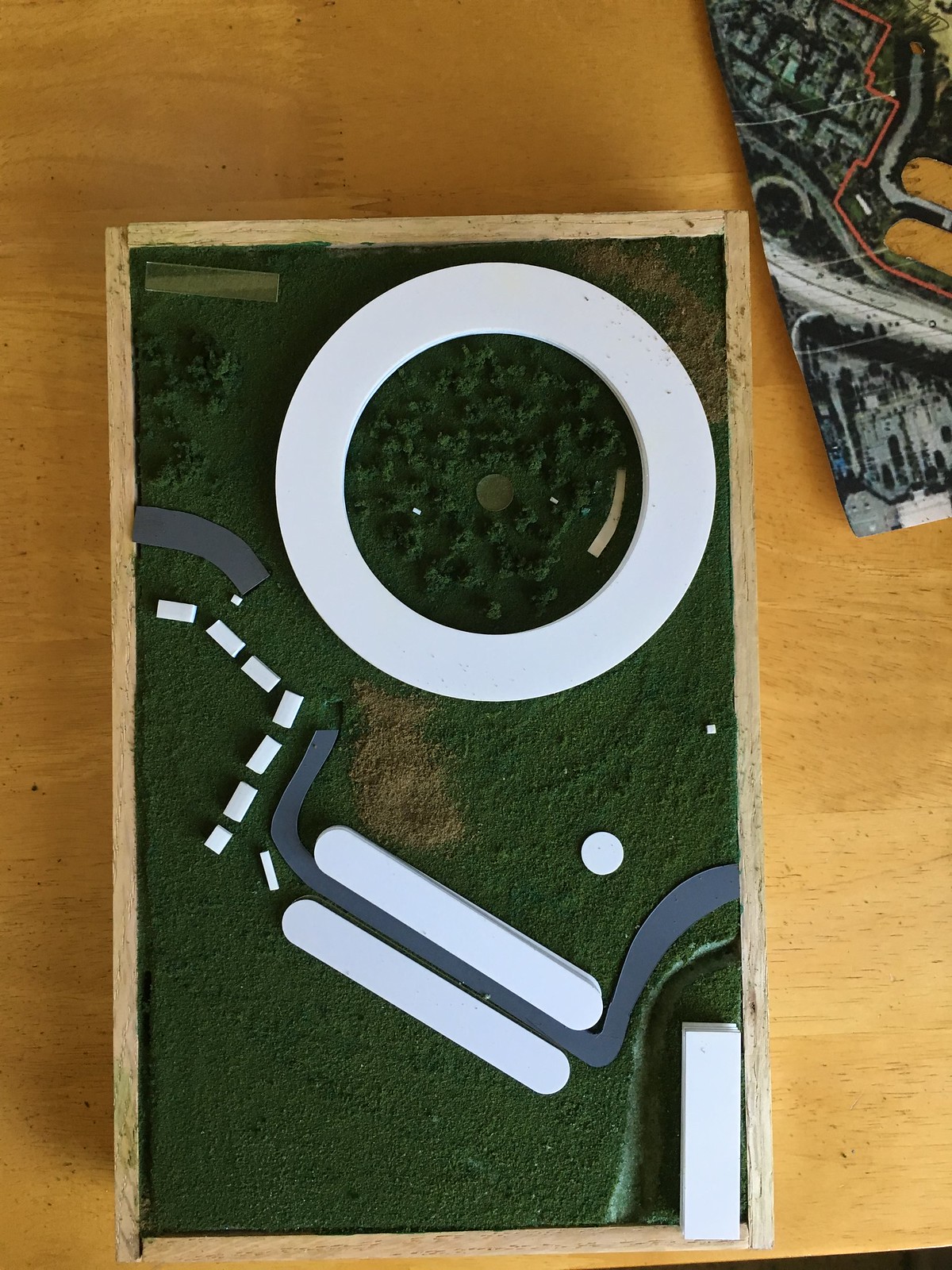 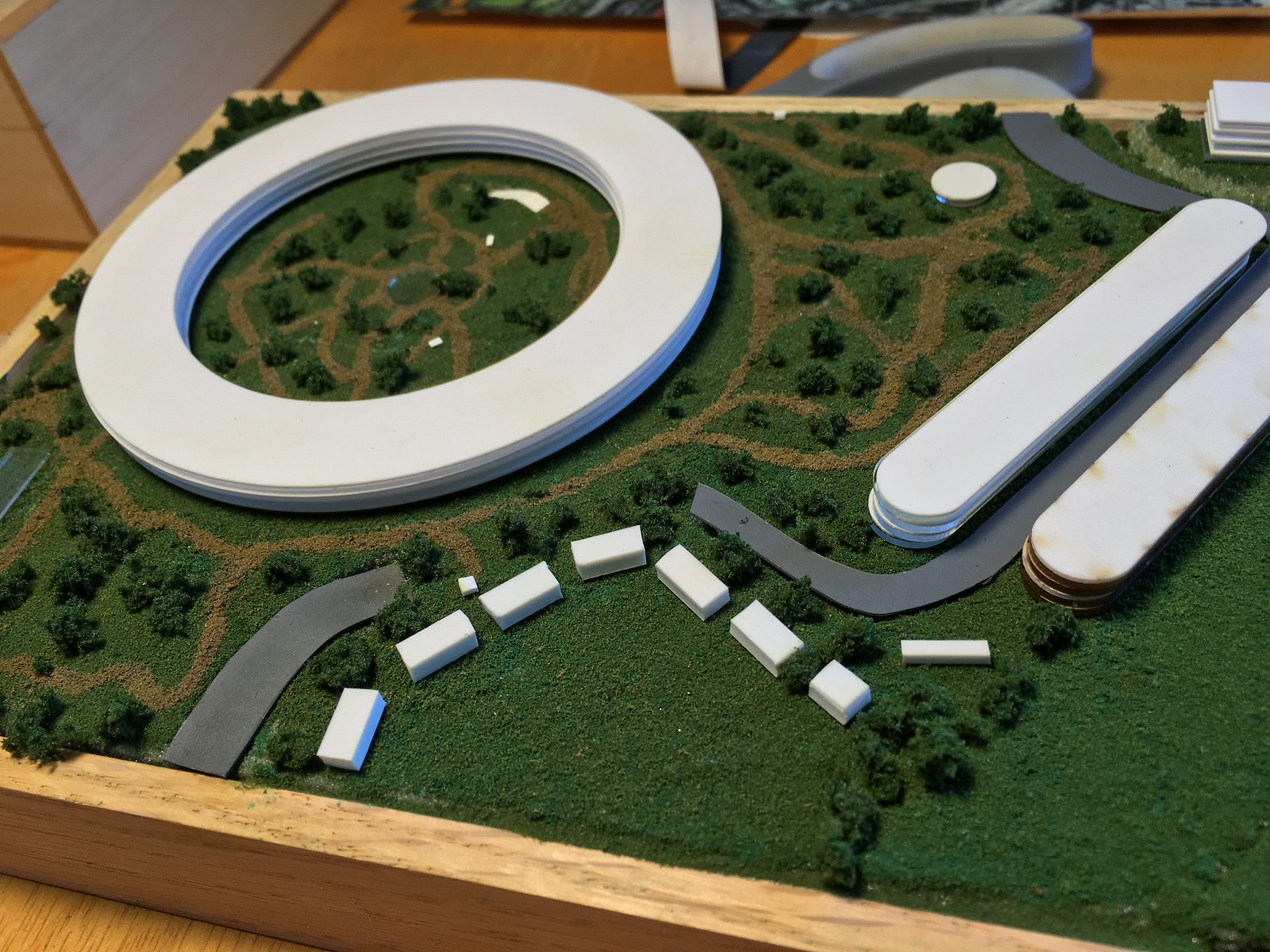 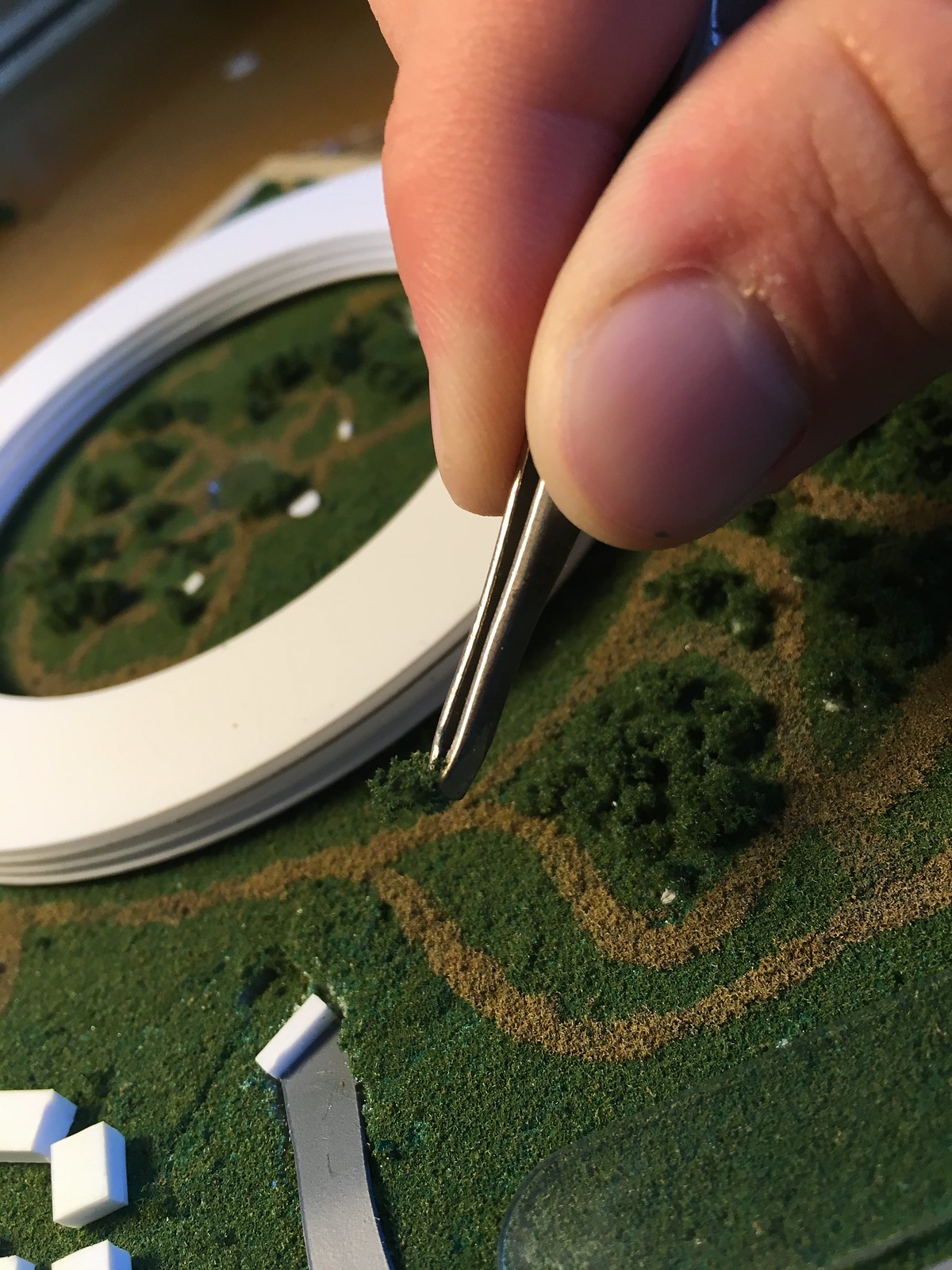 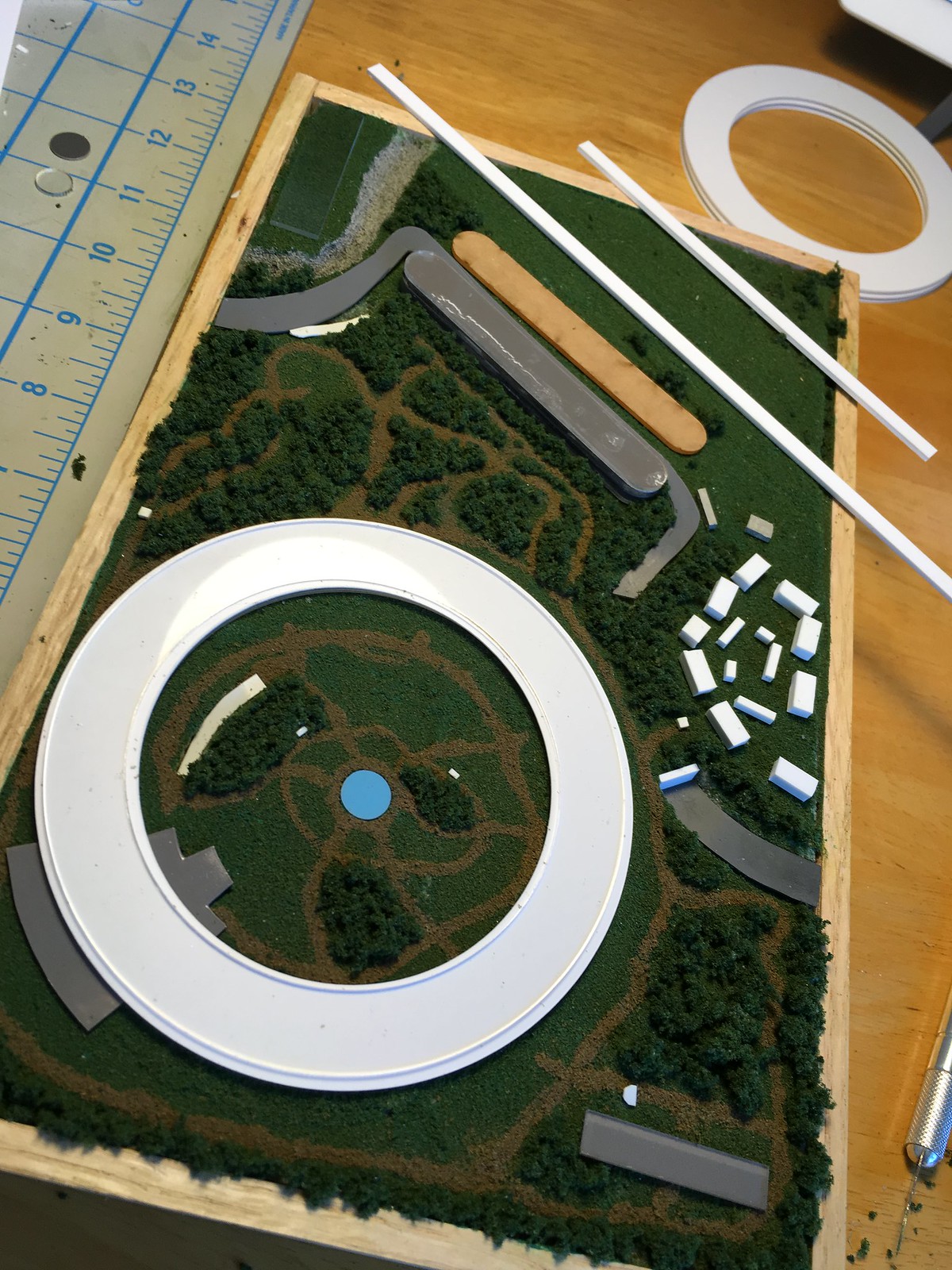 Next, I began painting the styrene that was laser cut, only a few buildings needed painting. The main building’s styrene fins are actually white in the real project, so painting was not necessary. 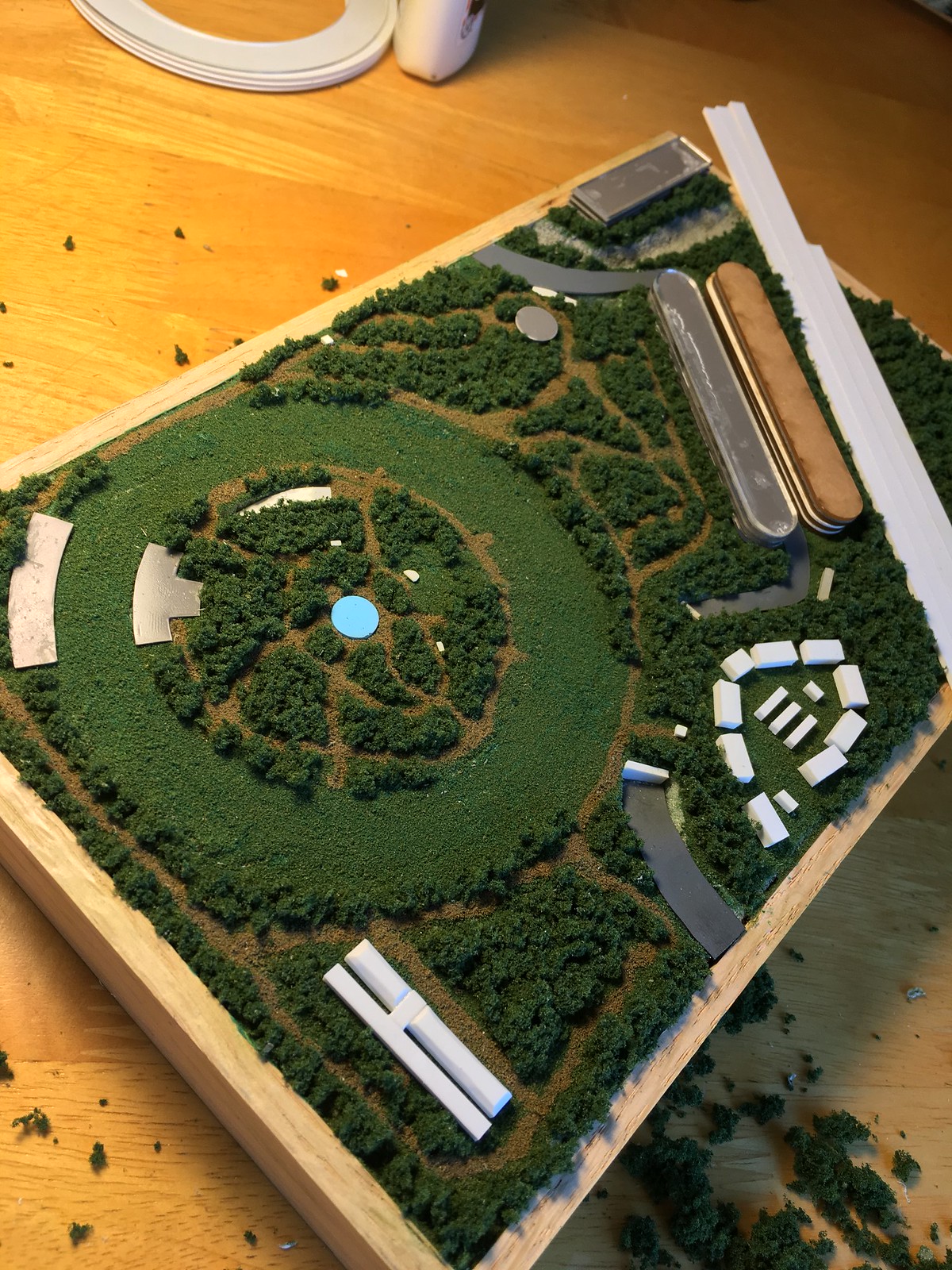 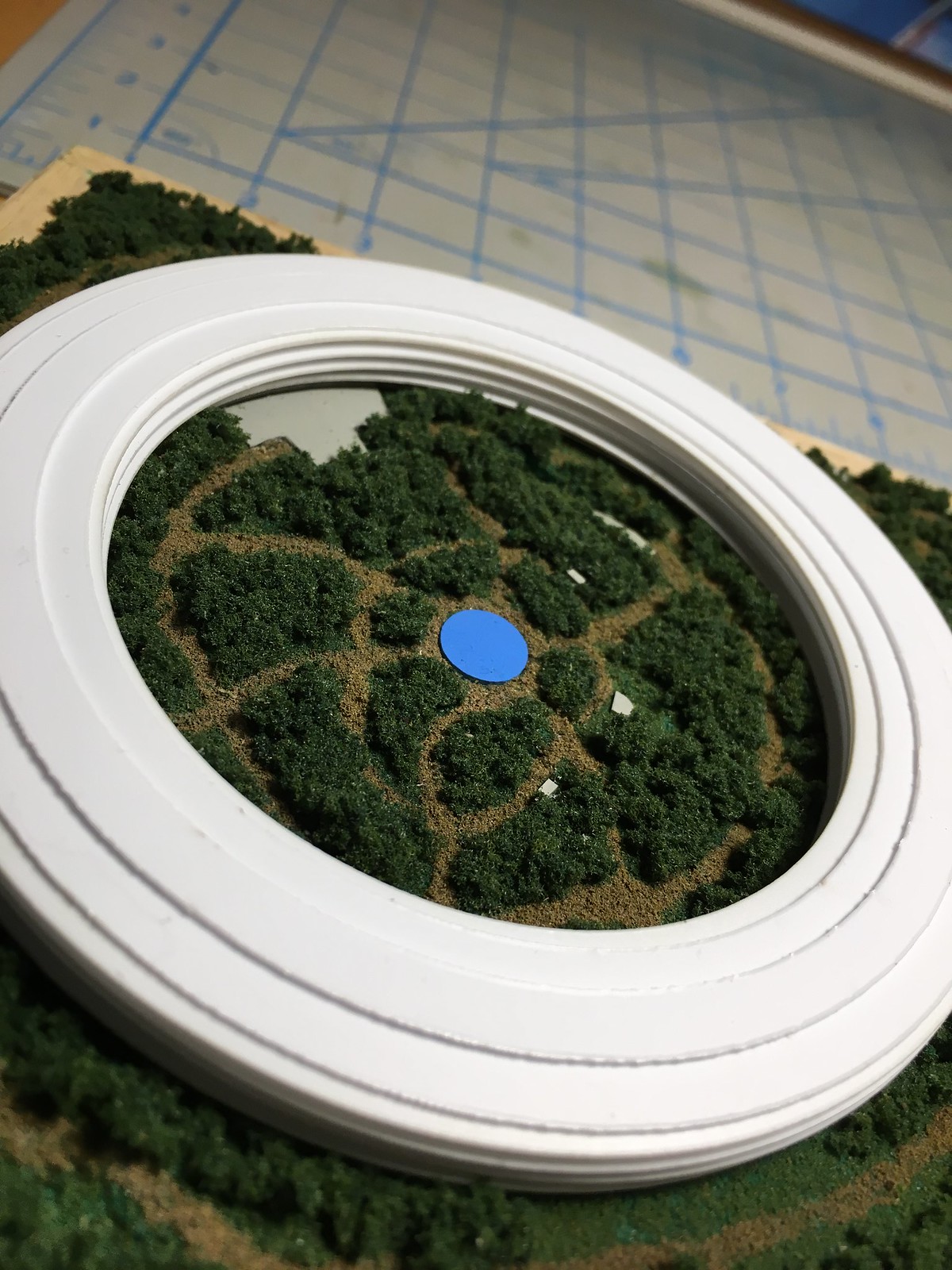 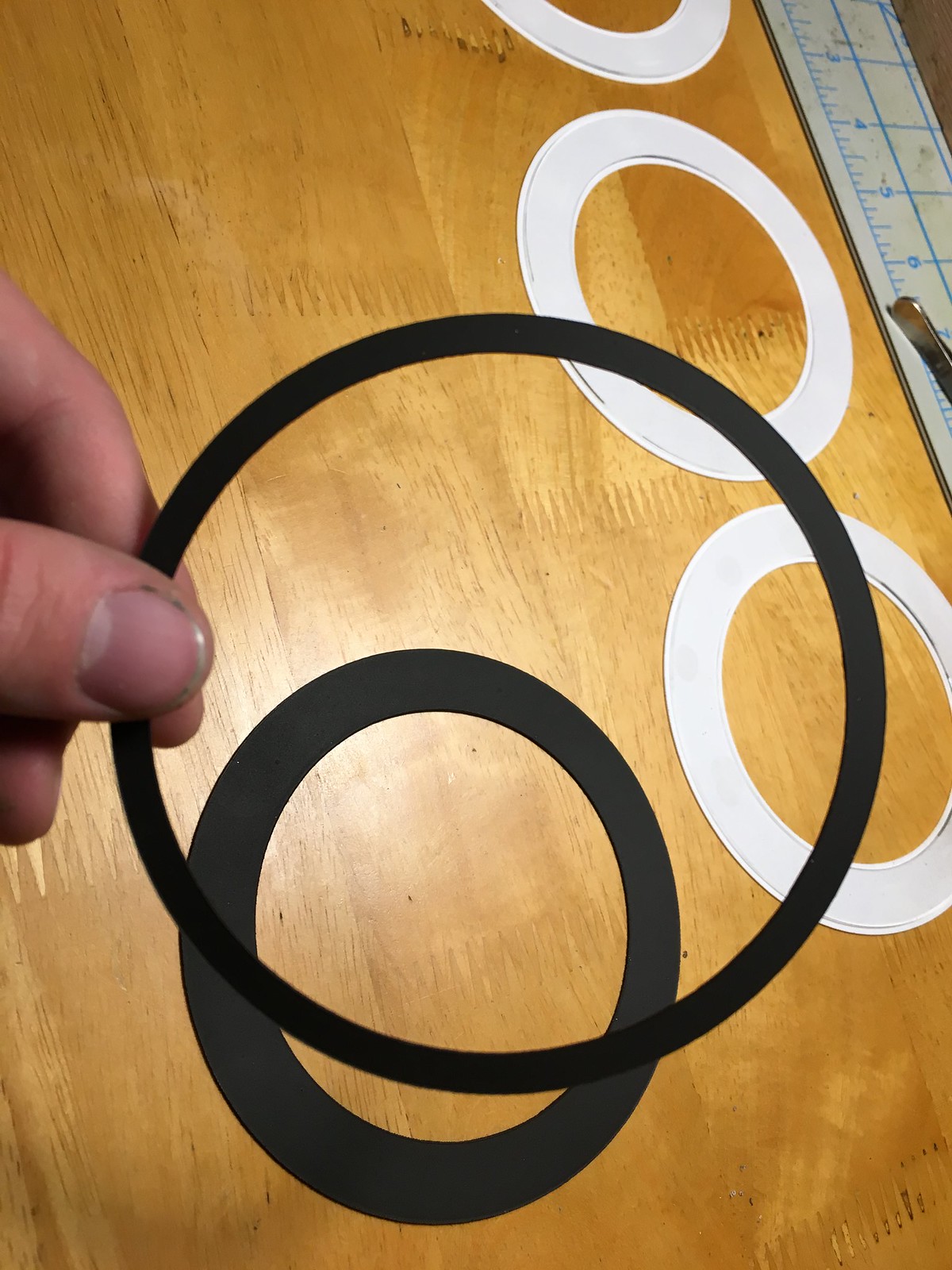 Once the painting was completed, it was time to glue the parts together and then attach them to the foam base. 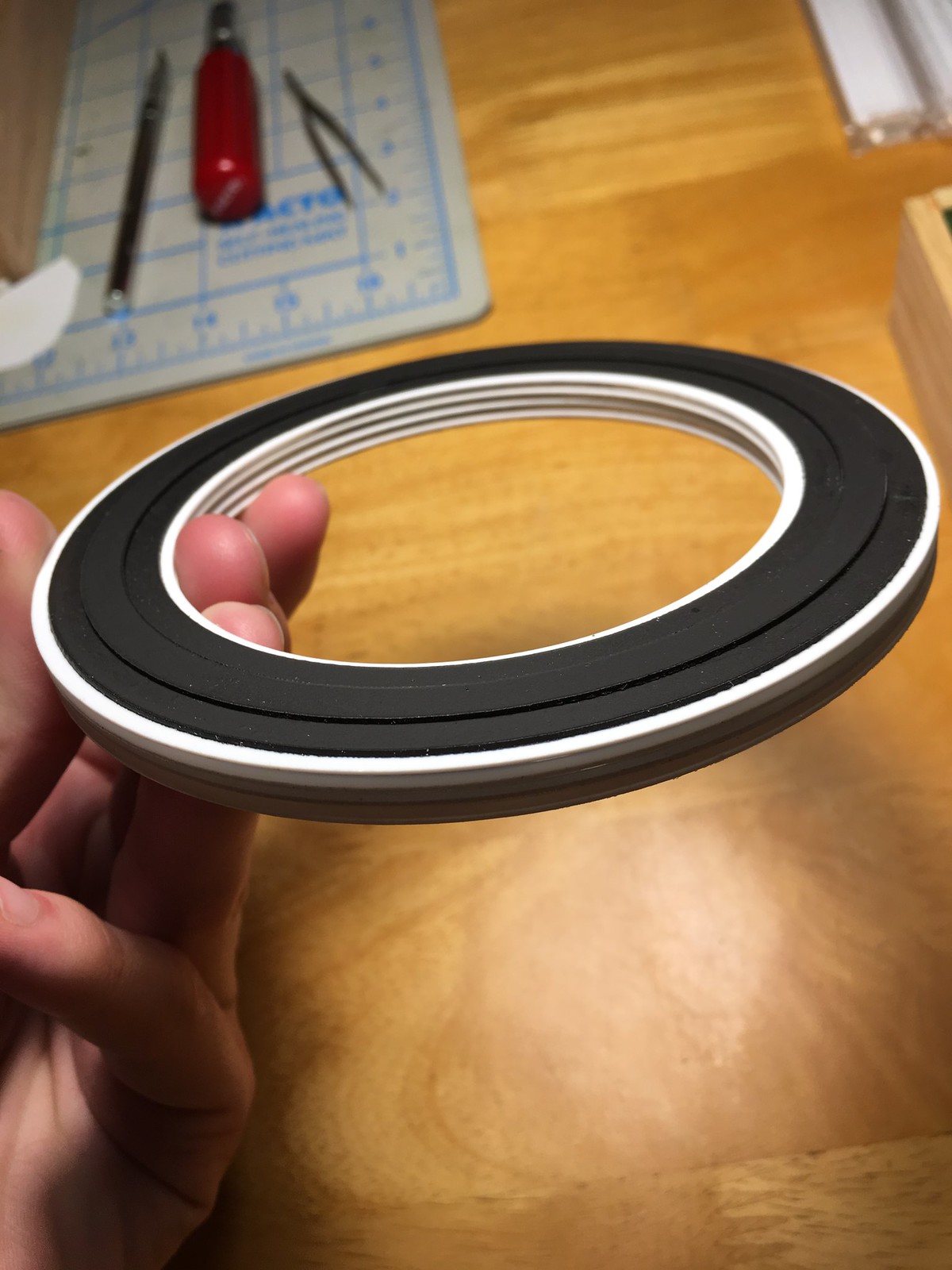 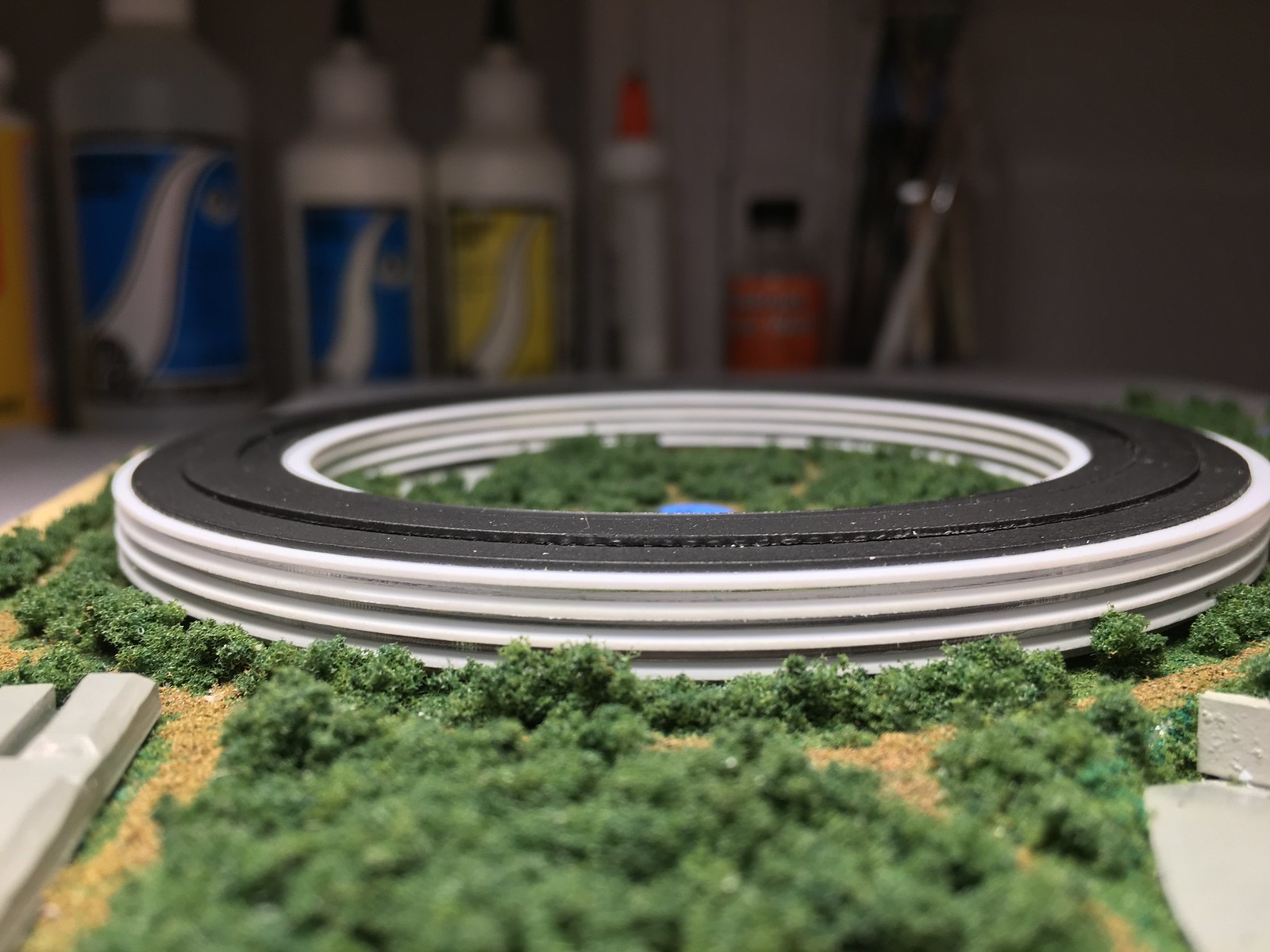 Some small touch ups, additional landscaping and the model is complete! 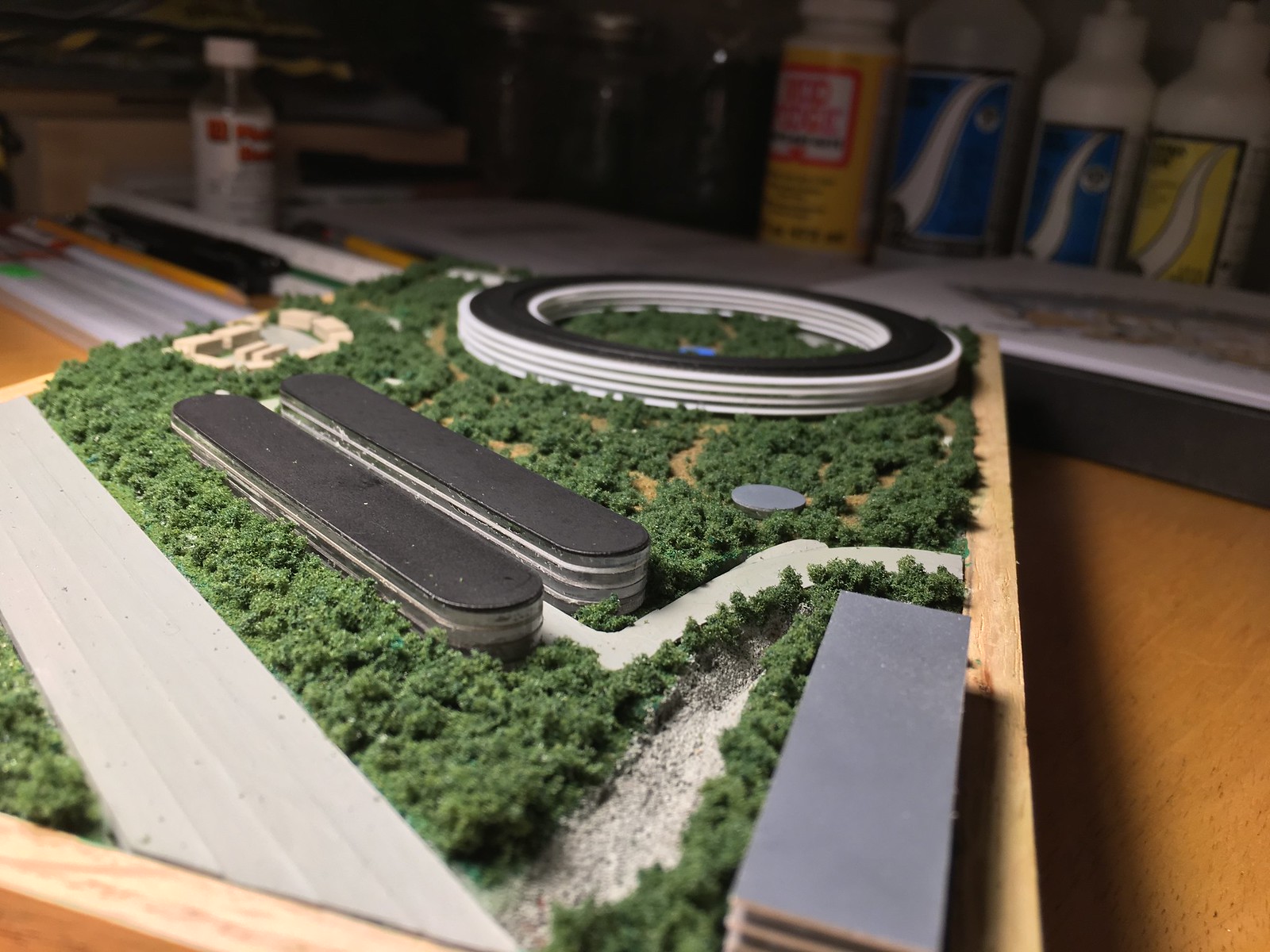 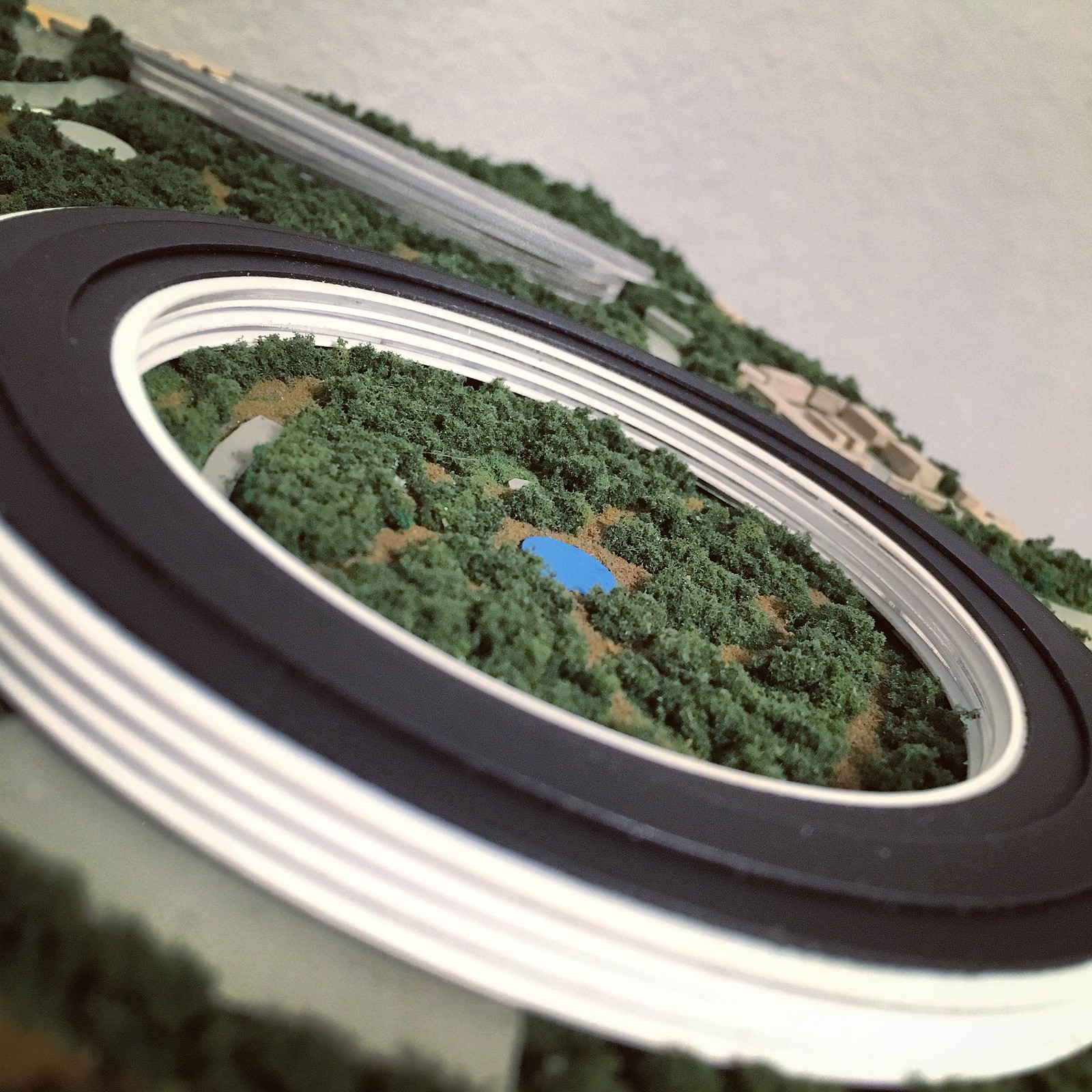 One thought on “Apple Campus 2”