Who doesn’t love the Rivers of America, it’s classic Disneyland and a trip back in the American frontier. I thought it would be a great idea to build a model of one of my favorite attractions from the river. I started out by sculpted a small section of foam that would become the river bed and formed some hills for landscaping. 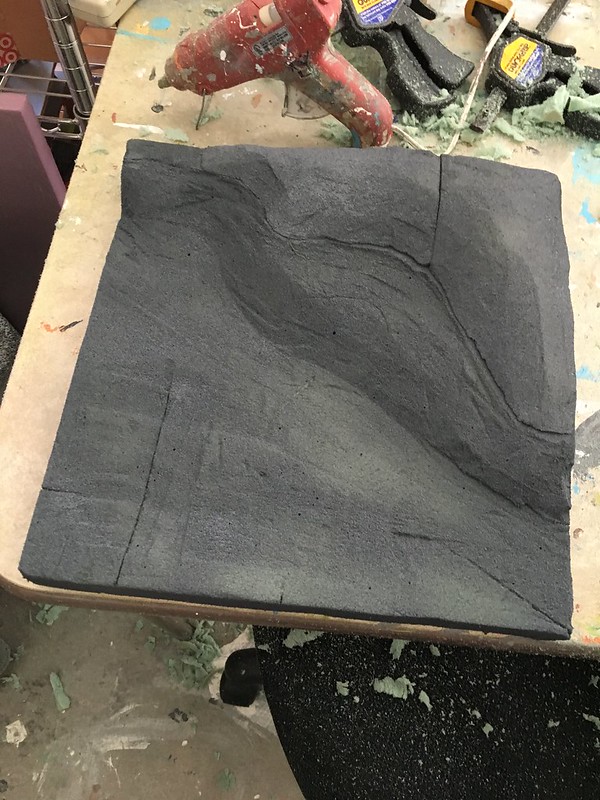 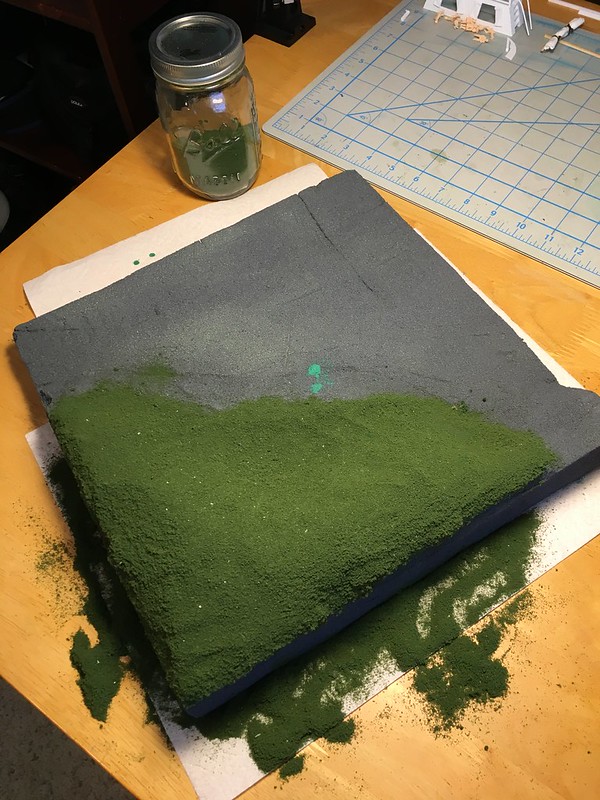 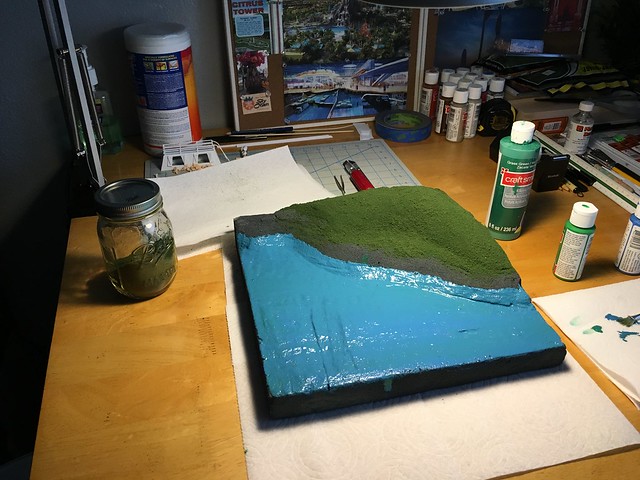 The boat’s cabin was constructed from styrene sheets and strips. I made scaled elevations of the cabin to aid in cutting the styrene. 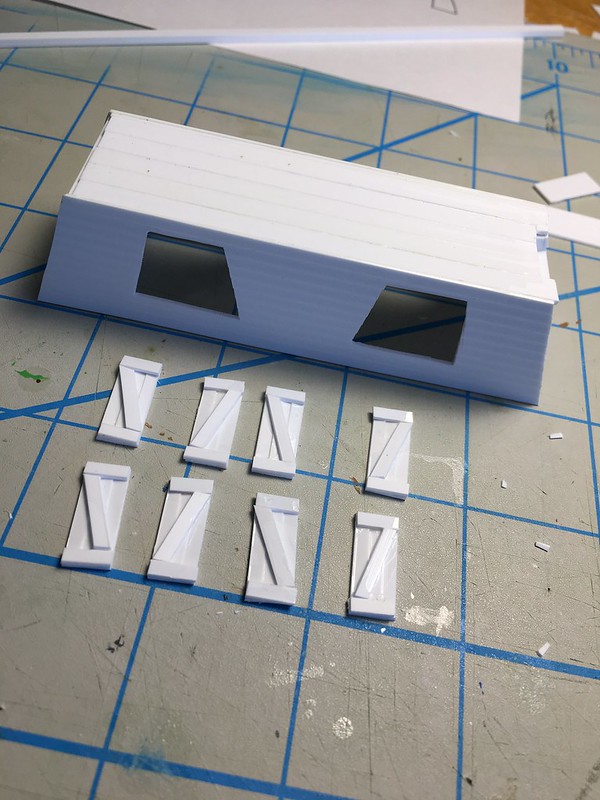 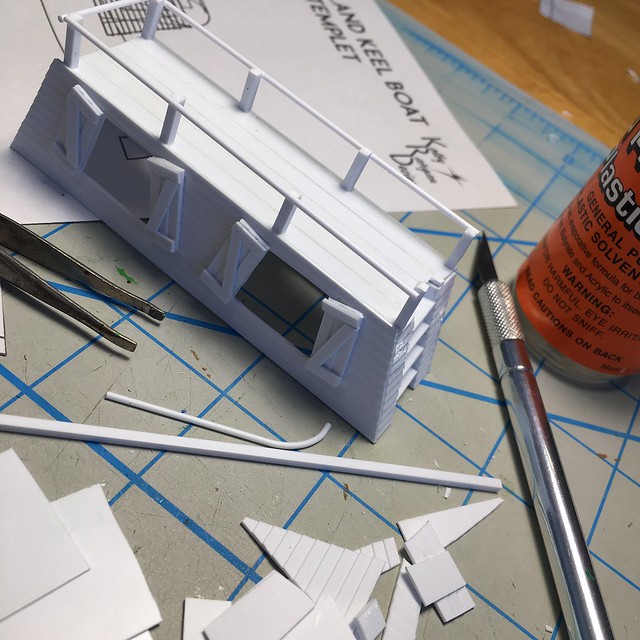 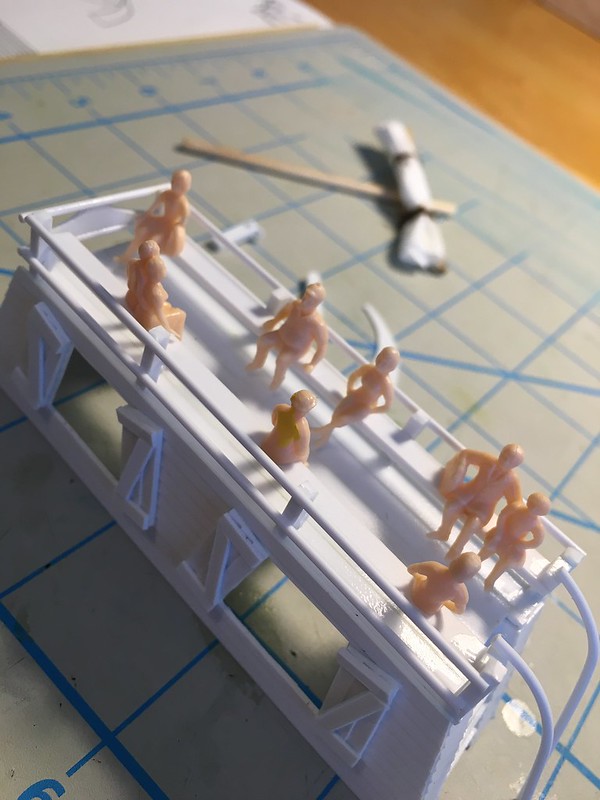 The hull is made from yellow 4 LB Sculpting foam, the same stuff that Imagineering and other firms use to sculpt rock work models. The foam has a fine cell structure, making it easier to carve details in comparison to green floral foam. 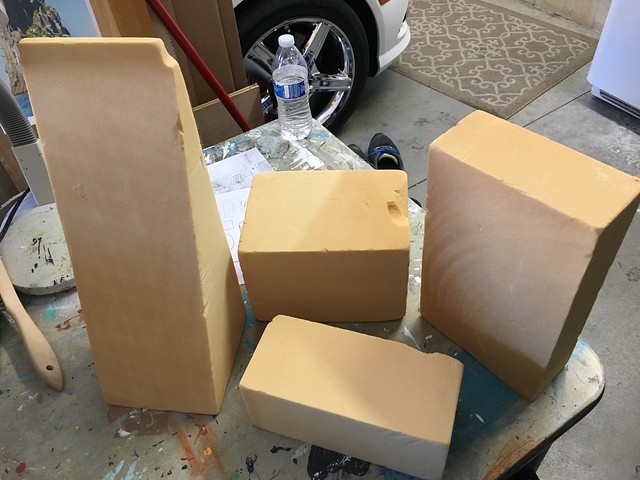 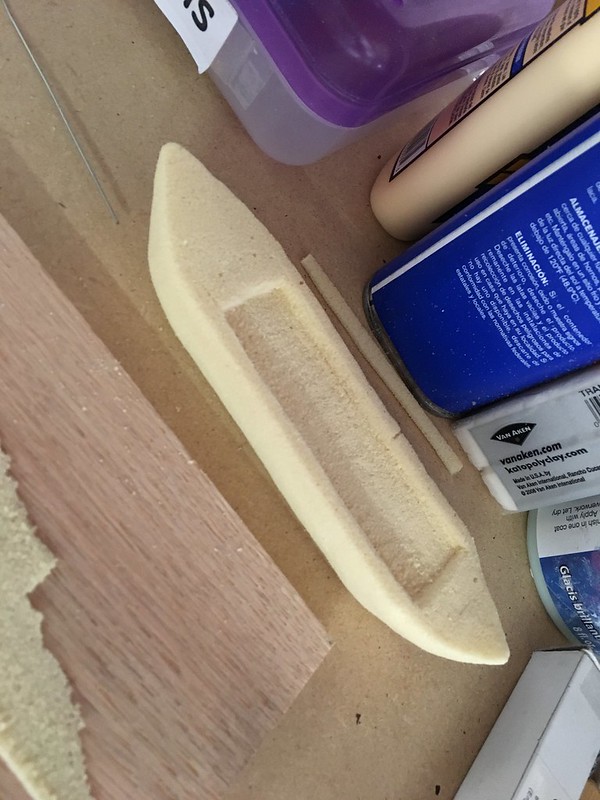 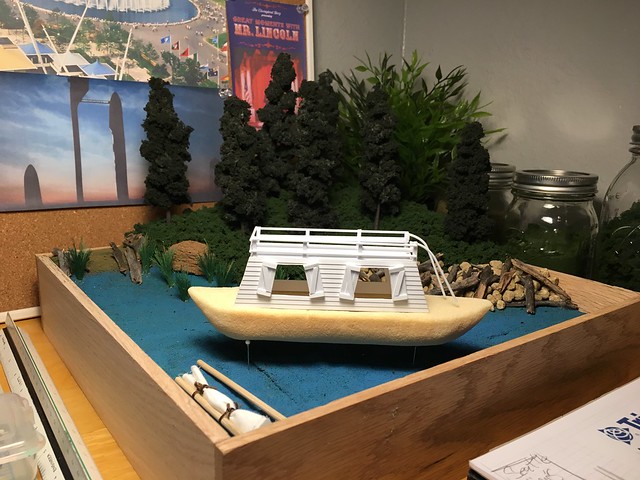 Now that both parts of the keel boat were fabricated, it was time to paint and assemble them. 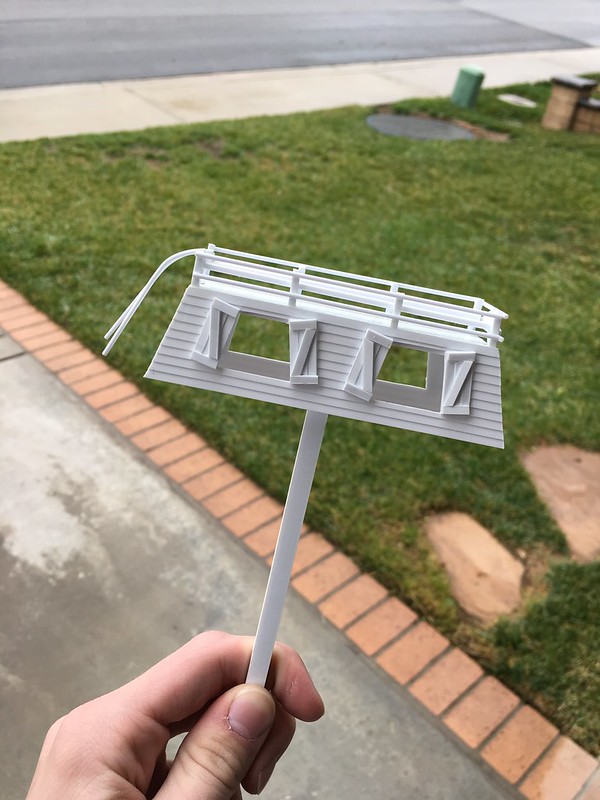 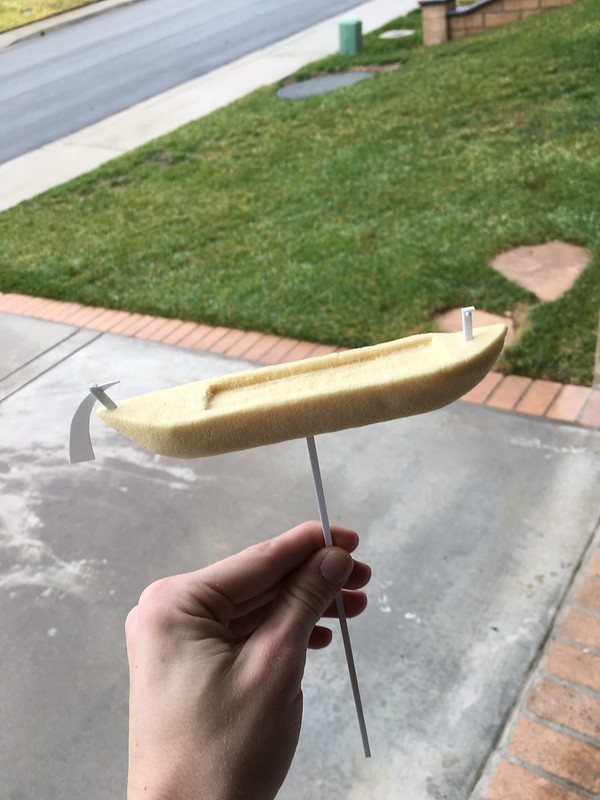 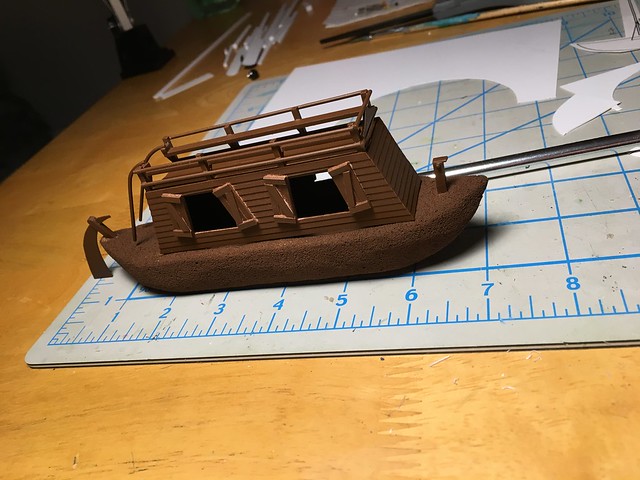 I began adding foliage and the logs along the river bank. 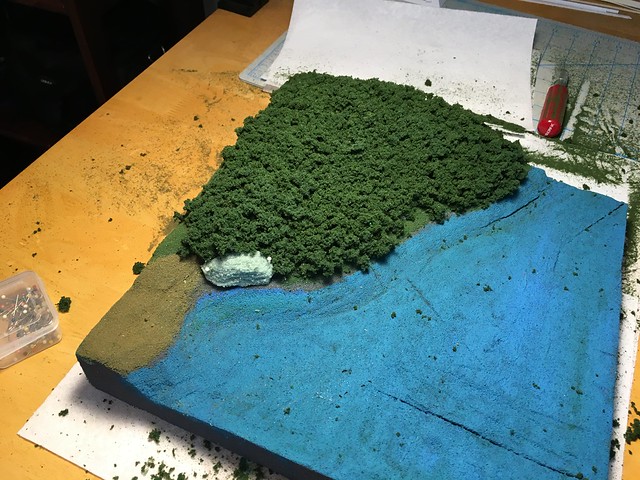 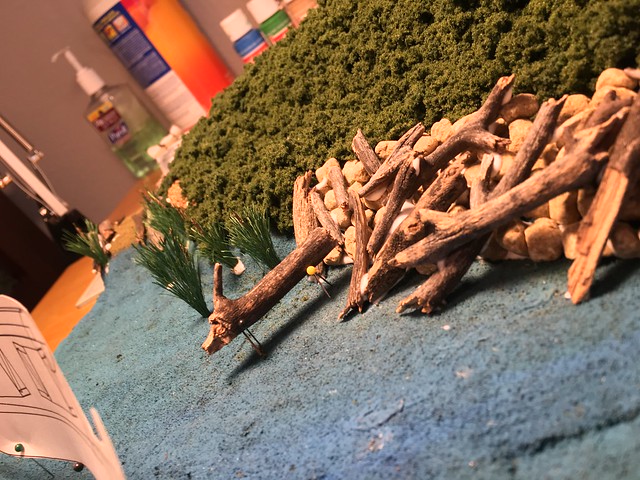 I got some tiny moose figures on eBay, I had to have one in the water munching on a snack just like the figures in the Rivers of America at Disneyland. 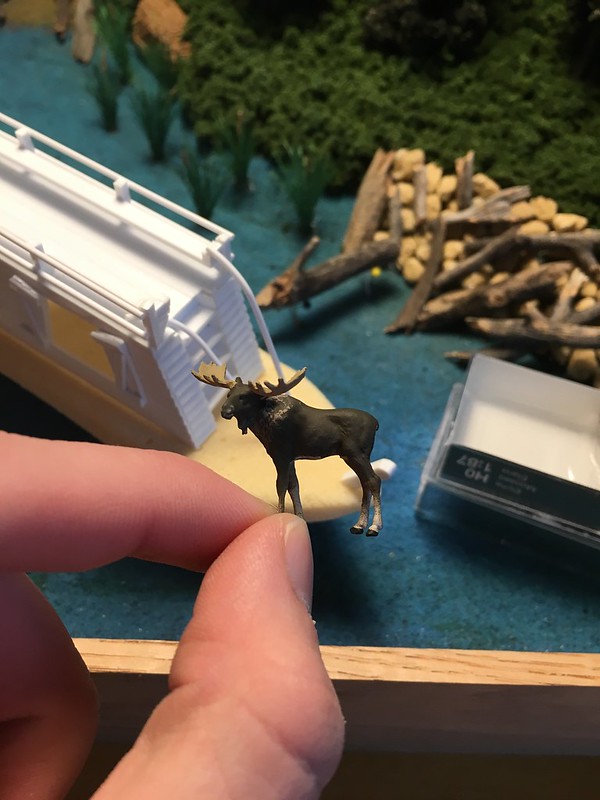 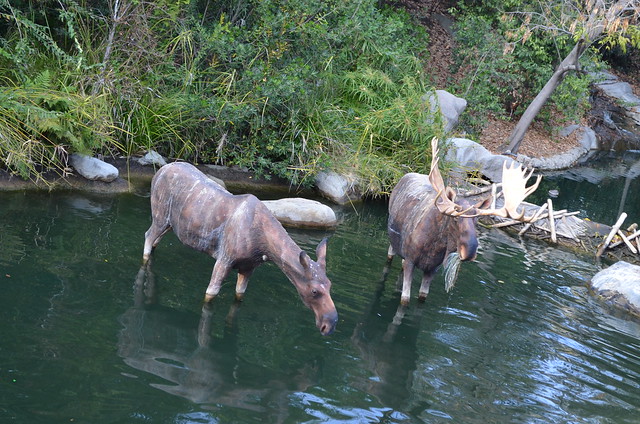 I also planned on adding a small skunk and raccoon to this log, like the classic Marc Davis gag for the river, but I wasn’t satisfied how the sculpting turned out so I never added them. 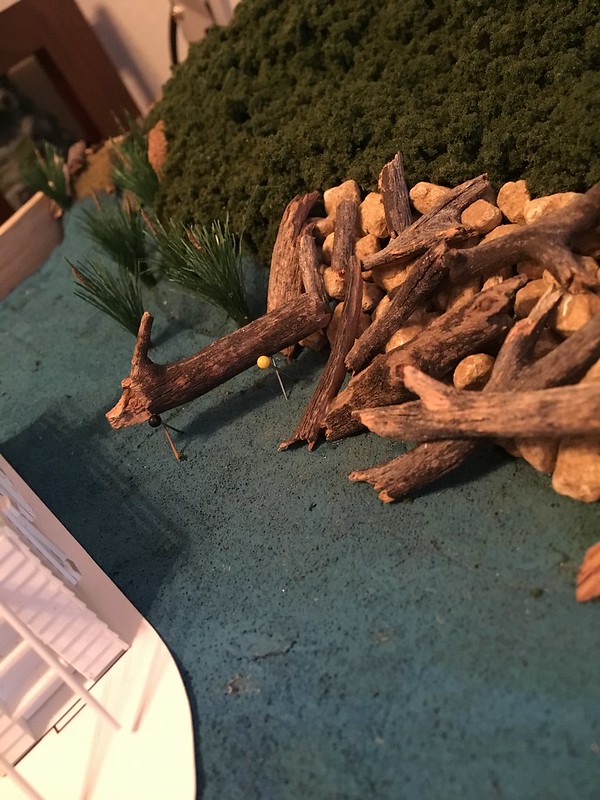 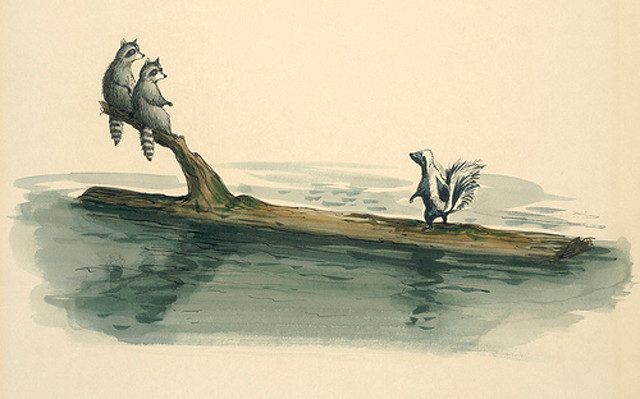 When it was time to pour the resin for the water, I learned a good lesson. Always make sure the seams between the foam and wood are sealed and seal them again to be safe. After a few frustrating days, I was able to pour the resin again and thankfully it all worked out. 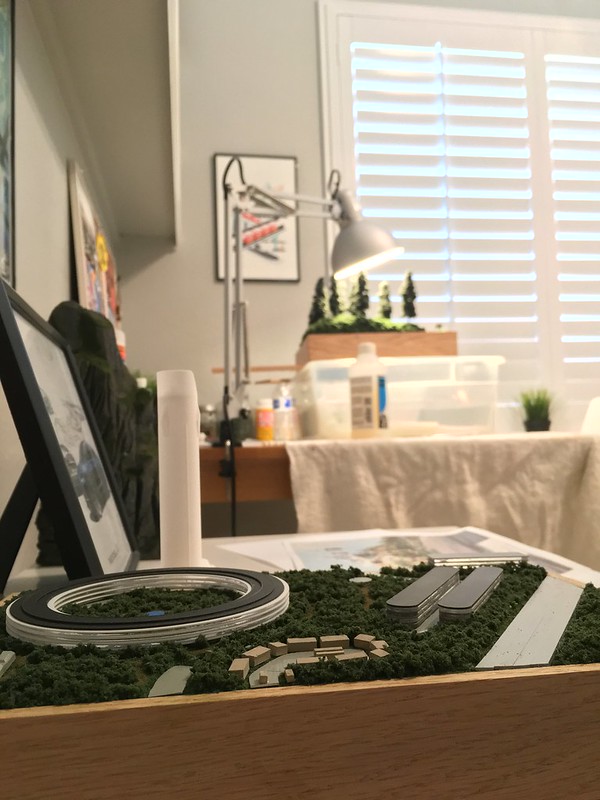 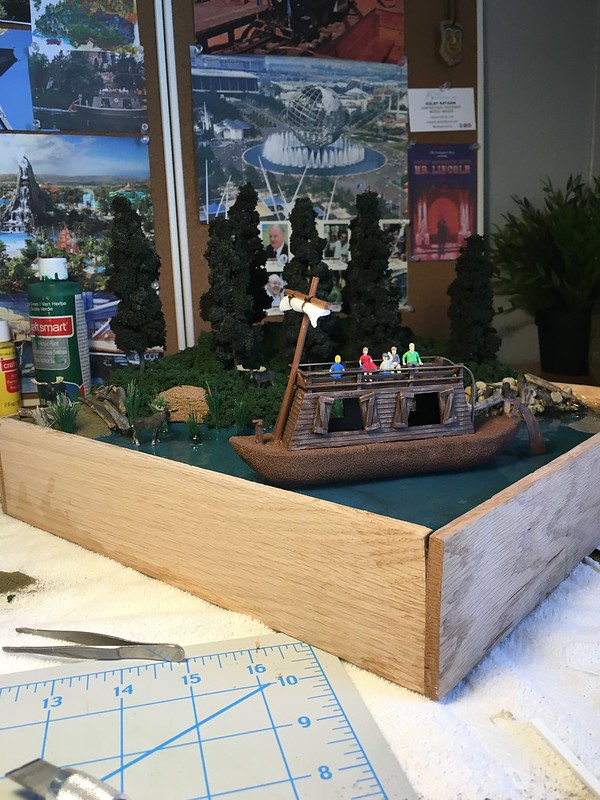 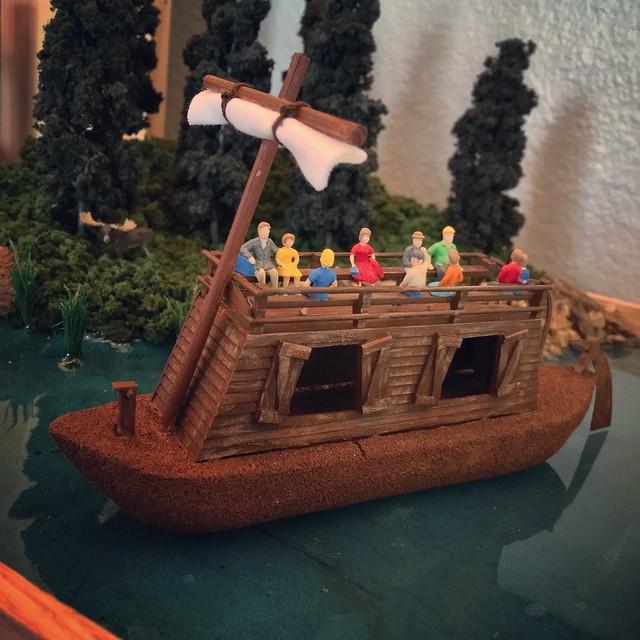 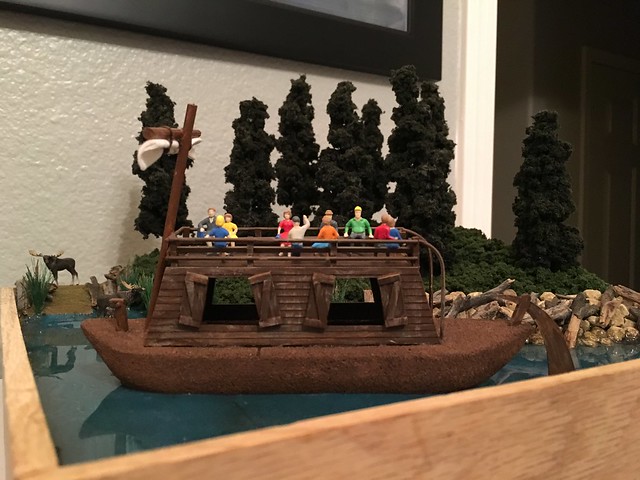 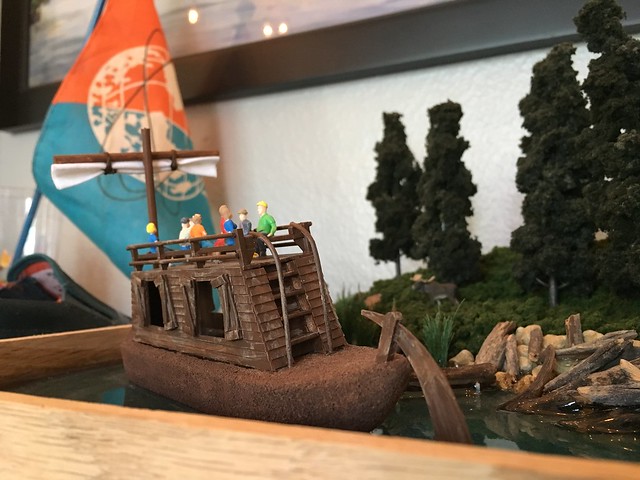 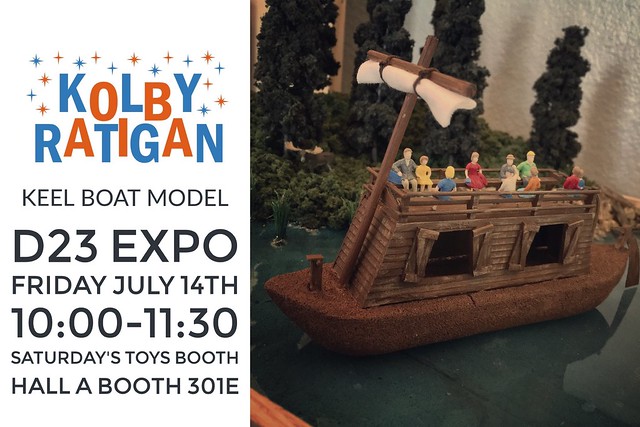